Do Din – simply meaning ‘two days’ is a multiplex event that was first organised in Hyderabad in December 2013. It was initially conceived  as an urban techno arts festival where several different things would be happening simultaneously as they do in cities.  It was specifically about celebrating Hyderabad but also about reflecting on cities in India and elsewhere. There were film screenings, workshops, talks and exhibitions parallelly all at the same venue. Hyderabad Urban Lab was nominally coordinating it all.

At the end of the first Do Din, arose the question, “who owns the event?” The Do Din organizing committee was not an organization and we sensed that it would not be possible to bring it back together in the same way for another iteration of the event. Also to take decisions and organise effectively we needed a group working on it through the year. This led to Hyderabad Urban Lab taking responsibility for organising and hosting the event in successive years. It is always in the third or fourth week of December, year after year.

Our venue, Vidyaranya School was an examined decision too. It was central and therefore easily accessible both in terms of public transport and in terms of internal design. It is known to be a place of non-competitive learning, a symbol of non-aggressive non hostile urban spaces, that we hoped Do Din would performatively create.

Do Din at Vidyaranya, brings together friends, it brings together ideas, sparks new ideas and new commitments for people who are thinking about cities, living working and dreaming cities.

Past Do Din Events 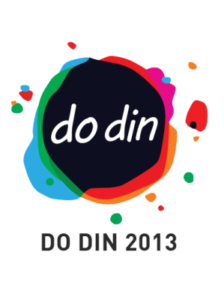 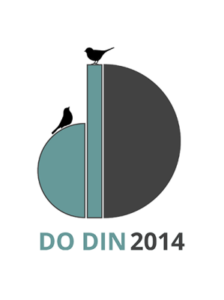 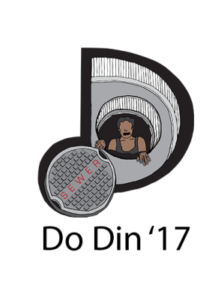 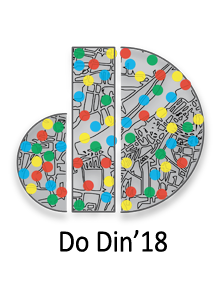 Do Din 2013, brought together artists, scholars, hacktivists, planners, activists and generally individuals and groups interested in the city, or specific aspects of the city. The workshops and discussions revolved around the broad themes of Water & Waste, Mobility & Safety, Municipal Accountability, Heritage & Memory. There were screenings of a curated set of short films and documentaries representing a wide array of urban experiences. There were also exhibits, including a neighbourhood history of Mallepally, Hyderabad and curated art installations that represented diverse themes like nature and the city, identity, and mass media manipulation. The resulting encounters have resulted in sustained collaboration between some, but it has instilled a feeling of solidarity among this multitude working in different fields. This solidarity is anchored by the very idea of the city.

In Do Din 2014 the focus was on “informality” in various sectors, housing, livelihoods and economy. Gender caste and environment were also discussed.

Watch all the sessions :

At Do Din 2016 the idea of wellbeing was the connecting thread between the various sessions.

Wellbeing is conventionally seen as a durable condition to which all conscious beings aspire; a condition not merely of physical and mental soundness but also of stability and security in an environment that is free from anxiety and conflict and where some degree of harmony can be sustained between humans and their surroundings.

Watch all the sessions here :

The central theme of Do Din 2017 was PRECARITY or precariousness, a condition of existence that is unpredictable, insecure and generally fraught with threats to wellbeing.

Precarity is defined as ‘a precarious or uncertain existence, lacking in predictability, job security, material or psychological welfare.’
In the present moment precarity seems to have grown into a large beast. It is no longer subtle, invisible, experienced only by the last and the least.

Precarity is experienced in all forms and magnitudes, by everyone who inhabits the urban space. It is something that cuts across age, class, caste and gender. Our deliberations at Do Din this year are around precarity.

Hyderabad Urban Lab (HUL) began in mid 2012 as a programme of the Right to the City Foundation (TRTCF), a public charitable trust based in Hyderabad. The aim of the programme was to conduct research on urban issues in a way that would bridge the gap between academic urban research and life at ground zero.

In January 2016, when the programme was sufficiently grounded and had acquired its own life, the governing board of HUL, decided to reincorporate it as a non-profit company (section 8) under the name Hyderabad Urban Lab Foundation.

While the reincorporation (in June 2016) gives HUL, a legal existence, in spirit it has enabled us to continue to work towards the objectives that HUL set up for itself in 2012. 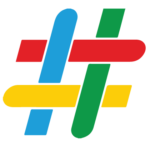